Festivals in Godhra contains celebrations and observations that include major religious, business and entertaining festivals apart from fairs and heritage tours. Such celebrations and the instant chanting in the temples is a part of our culture, which does not just provide a real spiritual experience, but also spreads a word about Godhra culture in many parts of the world. Similarly, temples, fairs and festivals in other states of India will make foreign tourists to know about our Indian Culture. 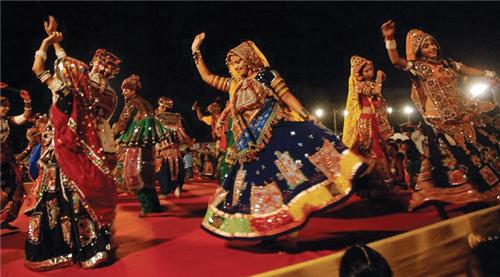 Festivals in Godhra exemplifies dance, dramas and other cultural programmes, which has thus made Godhra so popular for its dynamic traditions of classical and folk music that is played by its local folks. The traditional or religious culture of Godhra includes music and dance in the form of Garba. The Garbi as well as the Raas and other music, dance and drama have become much popular and creates attention of many tourists. Raas and Garba are the two different forms of dance which was spread by Lord Krishna (a Hindu Diety), when He was playing flute during His childhood. There is no doubt that Lord Krishna played flute even after He grew-up, but these two dance forms are founded by Him during His earlier age at the time He was playing the flute. 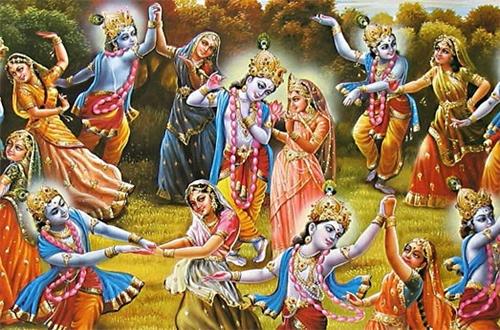 Also, the whole culture of Gujarat impacts on the mythology of the Hindu God Krishna, as described in the Puranas. The ancient Raslila dance became the traditions by itself, as these traditions are performed to honor Krishna and find their contemporary manifestation in the popular dance called Garba.

Most of the fairs and festivals in Godhra, Gujarat are celebrated through various dance forms, among which Garba is the one. Garba dance was performed initially during the Navratri festival. Apart from Godhra or complete state of Gujarat, Navratri Festival is also celebrated throughout India.

Navratri's inner meaning includes – Nav means ‘Nine’, Ratri meaning ‘Night’, which means ‘9 Nights’. During these 9 days (both day and night) Goddess Durga will be worshiped and also fasting will be done during these 9 days. 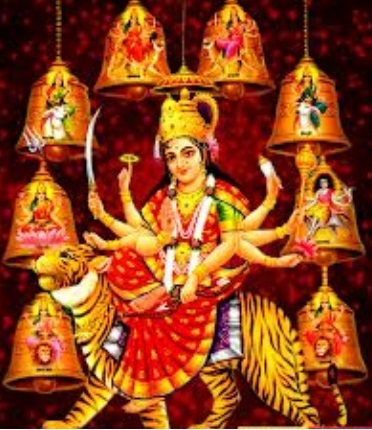 Even the tourists or other local people can become the evidence of the cultural programmes, which is held in many places of the India, including Godhra city and other parts of Gujarat. But, ofcourse celebration and the dance forms in Godhra city will be slightly different from other parts of India. There will be various singers and dancers who rotate in a circle, by clapping their hands.

Also commonly held celebration is 'Bhavai' during Navratri. Bhavai includes popular, rural, as well as comic drama which depicts several aspects of rural life; and these roles found in Bhavai are participated by both male and female.

Kite Festival which is celebrated in Godhra creates a new record of religious tradition that merges with economic development. 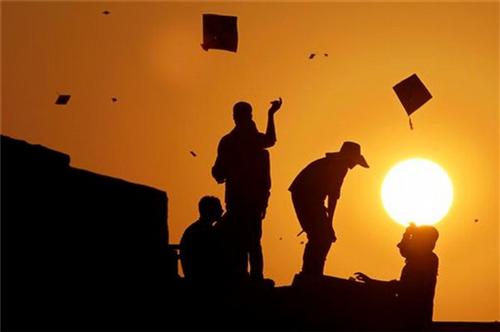 Godhra, the ‘Land of the Festivals’ keeps its traditions live during every occasion; and during the time of reaping a golden field, as well as during a religious event and rich mythological traditions. 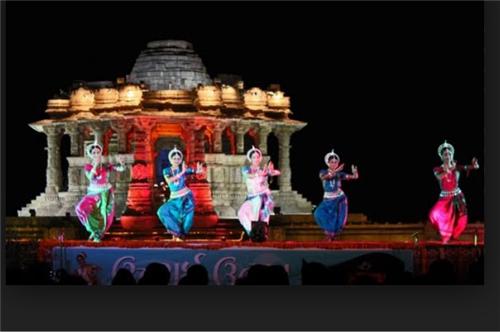 This annual festival of dance is organized by the Tourism Corporation of Gujarat.

Other Fairs and Festivals in Godhra

Almost all the festivals of India are celebrated inside and surrounding places of Godhra with equal zeal and enthusiasm. Some of the other popular fairs and festivals of Godhra are – Rathayatra festival, the Holi, Diwali festival, and fairs such as – Bhadra Purnima Fair, the Mahadev Fair, as well as Shamlaji Mela and lot more.

Another Fair called 'The Trinetreshwer Mahadev Fair' at Tarnetar is one among the big fairs that is held near the town of 'Thangadh' near Godhra city. This festival is celebrated in the first week of ‘Bhadrapad’ (August-September) in which tribal youth find their suitable brides.

Explore more about About Godhra