Art and Culture in Godhra

The city of Godhra boasts about its rich culture and heritage and follow them instantly since many years; while, the people of Godhra are very particular about their values; and they have preserved the ancient art and craft techniques which are still in practice with great determination. 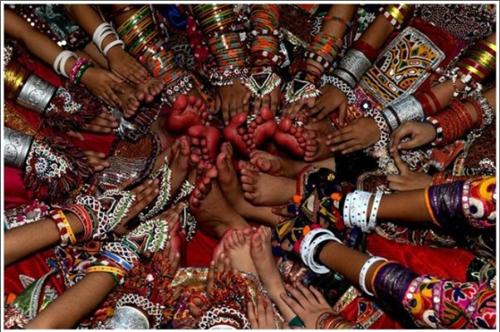 The people of Godhra city are very simple and appear in varied fairs and festivals which is further enriched by the tribal people who reside here in Godhra. This type of celebration involves set of customs and rituals which has a cultural diversity and unique features.

The Culture of Godhra depends upon several caste and religions in Godhra such as – the Hindus, the Nagar Brahman, the Muslims, the Bhatia, the Bhadela, the Rabari, and other Mina castes. Among the peoples of southern origin, there are some other tribes like – the Bhangi, the Koli, the Dubla, the Naikda, and Macchi-Kharwa tribes as well.


Similar to the Hindu culture found in other parts of India, even Godhra of Gujarat too has been bond with the same Hindu culture, as it alone depicts two different castes Veerashaivism and Vaishnavism. 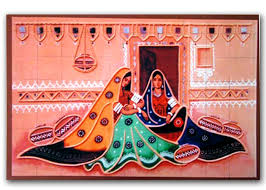 Veerashaivism is the worship of Lord Shiva, whereas Vaishnavism resembles worship of Lord Krishna (an incarnation of Lord Vishnu). Likewise all other castes such as Muslim and Christians have sub-castes as well.

People residing in Godhra will follow the same 2 types of hindu culture followed in India. Veer Shaivism or Lingayatism is founded by South Indian Brahmin who is very well-known as "Lord Basava or Lord Basaveshwara" who was a social reformer during the period of 12th Century, that is somewhere between the years 1134 - 1196 CE.

Veera Shaivism (Shivaism), is the culture of the Hindu God Shiva, and that has been improved a lot in Godhra. Veera shaivism has been emerged not only due to the culture of devotion, but also due to a rich verse and songs, which had been composed by many notable poets, saints and other spiritual people. 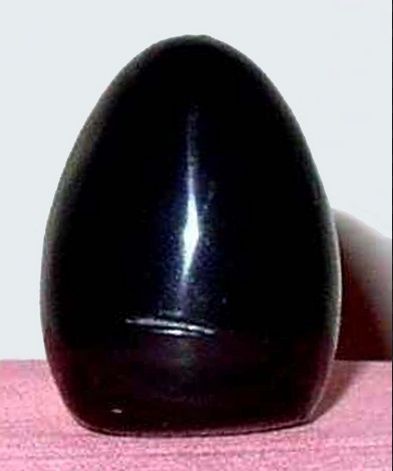 Due to their good work, devotion, and effort, their glory was spread not just in Godhra, throughout Gujarat, later to the whole Country. In the same way, these great saints and poets were found in all states of India, who spread their spiritual knowledge in India and abroad and had uplifted our Indian culture.

Veera Shaivism's is actually the acquisition that depends upon the 'Panchachara' and 'Ashtavarana'. 'Panchachara' which means the five codes of conduct; whereas the 'ashtavarana means the eight shields for the protection of the body as the dwelling of the Lord.

The notable Vaishnava saints, like Narasimha, composed verses in the 15th century; Mira Bai, a 16th-century Rajput princess left the palace and started composing devotional songs; whereas, Premanand there are still many people who have increased the culture of the bhakti.

There is a great impact of Vaishnavism on the society which has been widely spread in Godhra of Gujarat state that has been influenced because of the hindu literature, dance and drama, music as well as painting. 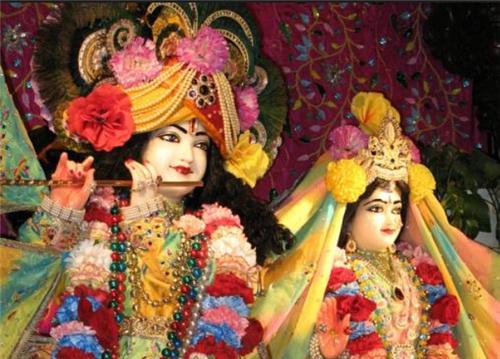 In the Jain tradition, writings of the 12th-century author called Hemacandra produced large numbers of textbooks that belongs to Indian philosophy and grammatical analyses about the Sanskrit and Prakrit. The records also prove about his writings on an epic history of the world which he had written through a Jain perspective and a collection of poems.

Festivals of Godhra are full of colors and also displays the special facets of the local community of Godhra. These festivals are a celebration of the natives of Gujarat who worships God and Goddess of their community in a most traditional way.

There are quite a wide range of festivals that are celebrated in the small town of Godhra for long decades. Some of the festivals are listed below here:

Art and Craft of Godhra

It is said that the city of Godhra is blessed with rich and vibrant tradition of the textiles and handicrafts, which is followed by the current generation. These handicrafts usually vary in terms of patterns, design and quality. That means, these arts and crafts have a unique mixture of artistic collection. Some arts and crafts of Godhra include – Bandhani, the beadwork, the Patola, also the silver jewelry, as well as wooden-work, pottery and Zari too. 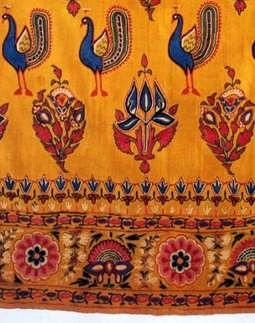 In addition to the architecture, Godhra is broadly recognized for its highly skilled craftwork. These products include the gold and silver embroidery, the bandhani-work which is made using a tie-dyeing technique, silk saris, etc. can be seen in Godhra. Tourists can also purchase the toys of Idar and perfumes of Palanpur, as well as the hand-loomed products of Kanodar are very popular. There are also most famous decorative woods in Godhra which are purchased from Ahmadabad and is used in temples. These handicrafts are most popular in the world which honors the divine feminine.

The Architectural Style in Godhra

The ancient architectural style of Godhra is well-known for its luxury which is preserved in the monuments and temples like Somnath and Dwarka, Modhera and Than, Ghumli, the Girnar Hills, and Palitana as well. Even this type of architectural style is represented in the ancient mosques and tombs of Ahmadabad (near to Godhra). 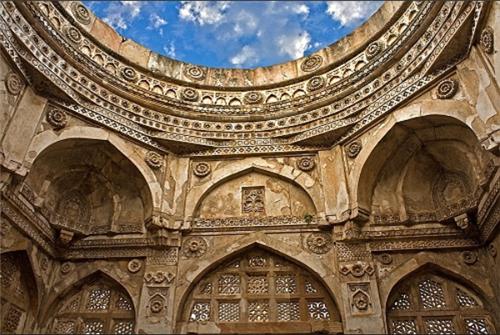 The Sun temple located at Modhera is very near to the Godhra city, and had been attracting many tourists since many years. Though the temple is destroyed, it is considered as one among the best specimens of Indian art and architecture, due to which it has become one of the best tourists spot.