Godhra, the capital city of Panchmahal district, was the main center during the rule of Mughal and Maratha periods, which is said to be a developing town with several industrial units that also has a market place. Rathanpur is a small part of Godhra located at the south of the Godhra city and is popular for its splendid 14th century temple that includes sculptures as well as beautiful arch.

Godhra got its name from gou which means "cow" and dhara meaning "land"; this word Dhara has two meanings – in Sanskrit Dhara means "hold" or "land", whereas in Hindi it means "flow". So, identically it means – The Land of the Cows.

Godhra city is also found to be an administrative headquarters of the Panchmahal district and it is even a city where Gandhiji built his ashram to perform Seva (service) to the low caste people and thereby solved their problem.

Godhra is fully covered by Godhra granites, which is developed on the south-western part of the Panchmahal. These granites are found from medium to coarse grained and differ in color as they arrive in pink and grey color. This area is characterized by general flatness which is covered by soil in various places.

In the Godhra city, month of May is found to be the hottest month, while January will be the coldest month; whereas, July and August will be the month of Rainfall.

Geography of Godhra can be highlighted by the number of rivers, lakes, ponds, climate, latitude and longitude as well.

Rivers in Godhra: There are total of eight rivers in the district of Godhra. They are Panam, Mahisagar, Neshri, Goma, Dhadar, Mesri, Kanelav Talav, Panim River, Veri and Sukhi. The rivers are very famous in and around the district of Gujarat.

Many tourists visit the district of Panchmahal to a dip in at least one of the rivers. The specialty of these rivers is that there is water flow throughout the year which makes the climate of the palace quite cool even during heavy summers. 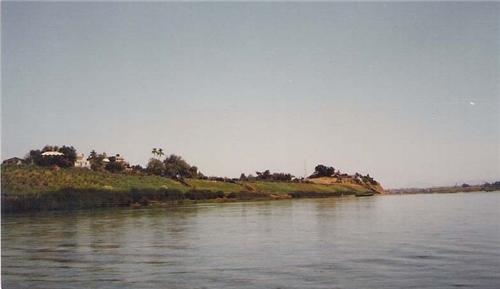 Godhra is situated at the surroundings of Mesri River, and it is said that Godhra has an excellent natural slope, due to which rain water flows directly to the Mesri River, and between the years 1978 to 1979, there was very low rainfall, because of this reason 6 additional wells were constructed to help people of Godhra to get enough water. This Mesri River flows to the south of Godhra in U shape from the Southern side, Northern side as well as from Western side, and during the monsoon season, this river will be filled fully throughout the year which doubles the beauty of Godhra.

There is another river near to Godhra called 'River Goma' which is said to be a stream that flows in the Panchmahal district of Gujarat, that attracts many people all over the globe. Especially, children like this spot a lot, as this is one of the most beautiful spot in the Godhra city.

Ponds in Godhra: Ponds are also seen in Godhra which are found to be the eye-catching for many tourists. Such ponds include 'Kanelav Talav' and 'Ram Sagar Talav'. These are the two different ponds along with check dam, and its own beautiful scenic beauty that attracts several visitors and is found to be a best place for picnic.

Business and Economy in Godhra 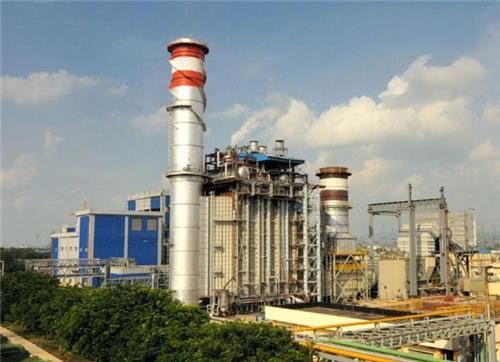 Godhra is a major trading center for both food and agriculture products, which mainly produces maize, oil seeds, etc. and even the surrounding area of Godhra has strong agriculture base and large ratio of both agriculture as well as mining. Thus, agriculture in Godhra has become the main part of Godhra.

Utilities and Services in Godhra

Godhra Municipality takes the responsibility to supply water in Godhra city, and recently the Godhra Municipality has started raising the demands of water supply due to lack of water supply and sanitation facility. In spite of having many rivers and lakes all around Godhra, it has become difficult for the Government to supply enough water to the Godhra.

It is said that, regular demand of water supply in the city of Godhra is approximately 18 MLD, while currently supply of water per day is just 7 MLD which is too low.

Due to the acute need of water supply in Godhra, Government of Gujarat has started a project called 'Amruta Dhara Yojana', that is worth Rs.1 Crore. Read More................. 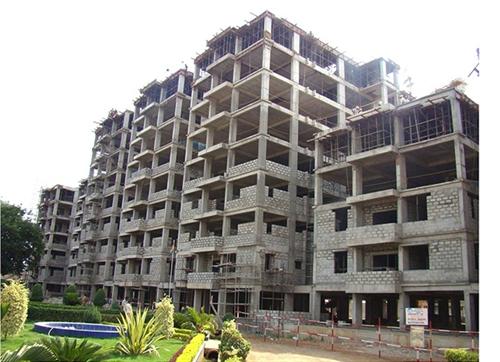 In the newly constructed society of Godhra, RCC houses can be found in one or two storied building. The gross density of Godhra has approximately 65 persons per hectors; and at the old city area, gross density can be up to 150 people per hectare. However, the average household size in the Godhra city is around 5.4 persons per family, which is too high.

One of the most important factors that has become the cause for the development of the Godhra city is the health. That means, Godhra owns approximately 26 private hospitals as well as clinics to fulfill many medical needs of the residents of the city. While for the sake of public health services, civil hospital and a dispensary is also available, and the dispensary is operated by GNP which has only a medical officer.

There are many hospitals in Godhra city to serve people of the city, among which most famous hospitals are as below –

Godhra tourism has taken a great place in Gujarat, similar to other places, and has become more popular, where several local as well as foreign tourists visit this place, not just to visit Godhra city but also to watch some other attractive places nearby Godhra. Following are few of them.

Out of the 3 beautiful Jain temples, the main temple is Tirthankar Bhagawan Shantinath which is the main idol of Ramji Mandir as well as Kalka Mandir. 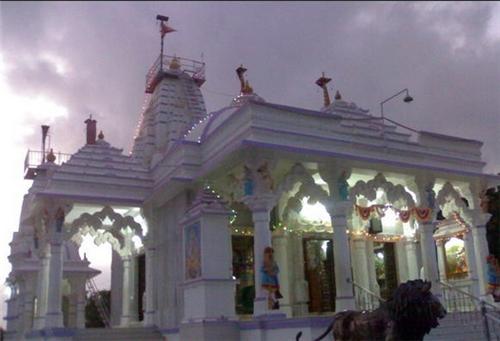 Other Attractions in Godhra: Apart from religious attractions, there are also parks, wild life sanctuaries, forests, forts, monuments, entertainment, and many more. Also, there are many multiplexes for shopping, big restaurants and shops as well. You will enjoy a lot here.

Tourists can always find numerous hotels in Godhra which are located in every tourist spot or at every location of inside and outside of the Godhra city.

Few of such the popular hotels include :

Entertainment and Nightlife in Godhra

Theatres in Godhra: There are many theaters in and around Godhra city which drags attention of the local and other people. Some of the most popular theaters located in Godhra are – Janta Cenema, the Moonlight Cinema, Ambica Cinema, the Maya Talkies, the Krishna cinema, the Darpan Talkies, and Vijay Talkies. These are some of the famous theaters in Godhra where several people gather to watch the latest as well as old movies in the theater.

Some of the popular theaters are:

There are several shops in Godhra, which is related to Furniture, Jewellery, Textiles, General Stores, Book Stores, and many more. All shops are found at a single place, which has thus become very helpful for the Indian as well as foreign tourists who do not have knowledge about where to purchase the necessary items.

Some of the main shops places include:

Food of Godhra is little bit different from the food of other states, and also there is a gossip that most of the dishes prepared in other states are acquired from the state of Gujarat and blended with western food to create delicious dishes.

Restaurants in Godhra: Godhra city is filled with huge numbers of Restaurants, which helps the tourists to satisfy their hunger by consuming the tasty food of Godhra. Once you taste any single dish, you will feel like consuming the food again, and also you will feel glad to taste some other dishes too.

Among many restaurants, following are found to be most popular restaurants in Godhra:


Other Eating-Out Places: There are other eating centers such as Ice-cream Parlors, Snacks Center, Sweet Mart, Pizza and Cold-Drinks centers around the city of Godhra and at every spot of the city.
Some eating places include :

There are several NGOs and CBOs in Godhra city and surrounding area, few of them are too popular because of their outstanding service and their contribution to the masses that are listed as below.

Here is a small list of Social Services organizations in Godhra:

How to Reach Panchmahal District

By Air: Nearest airport to reach Panchmahal is found at Vadodara. This means that, Vadodara is just 80 kms away from Panchmahal district. Hence, tourists can reach to Panchmahal or Godhra at a very short period via Vadodara.

By Road: The overall road length in Panchmahal is about 4861.87 kms; whereas, the National Highway (NH) 59 moves through the district and thereby connects to Ahmedabad as well as Indore. NH 8 goes along Nadiad till Godhra. State Highway 4 extends through Nadiad till Halol, and from Halol to Godhra, and from Godhra reaches to Lunawada.

By Rail: Six broad railway stations are available in Panchmahal, and the total rail length is found to be 155 km - broad gauge line. The Main Railway station is found at Godhra; while, the railway station located at Godhra is said to be established on the main railway track of Delhi- Mumbai.